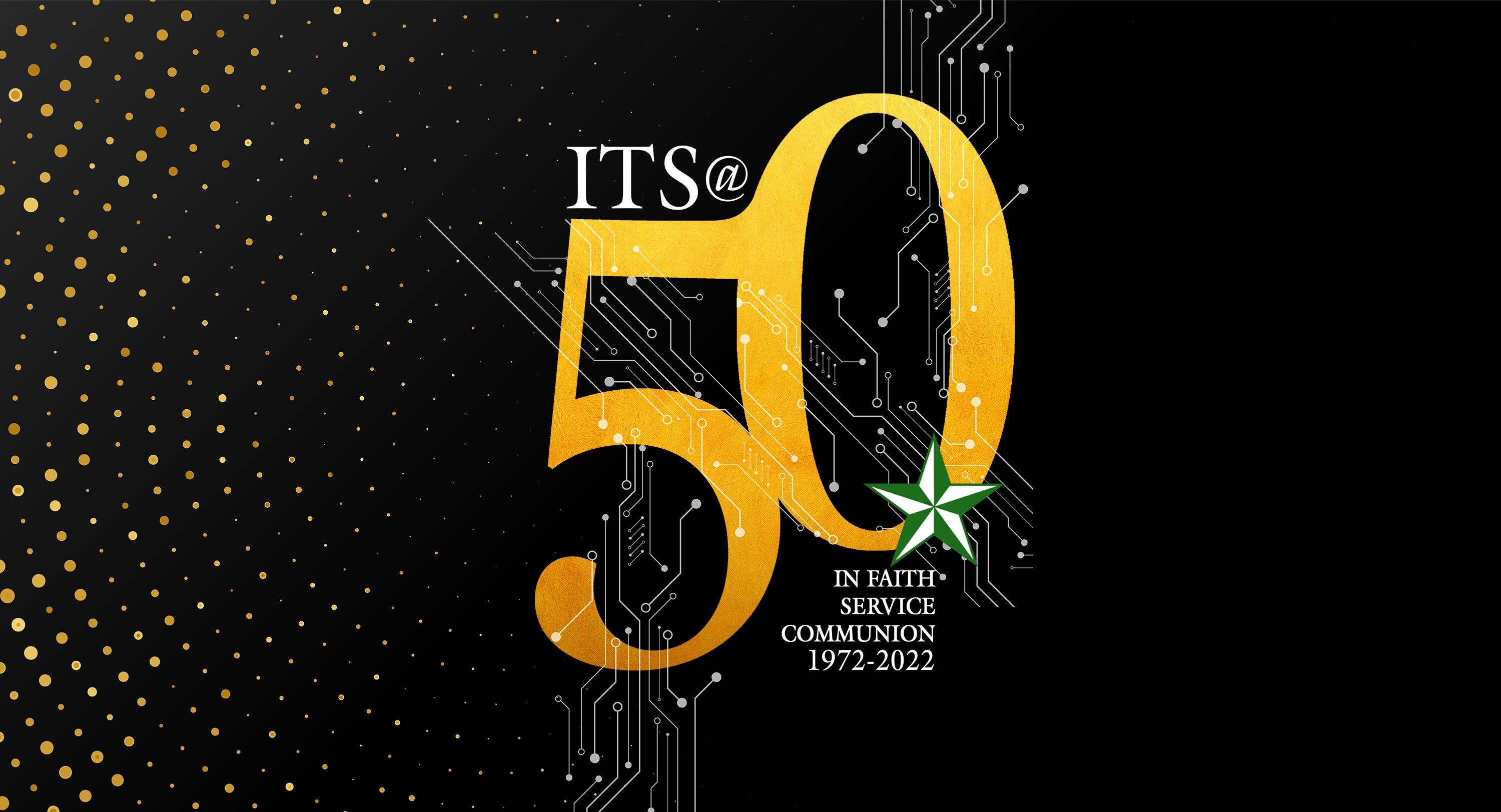 ITS Celebrates Its Golden Anniversary

The Information Technology Services Office (ITS) has crossed another milestone as it commemorates its 50th anniversary this 2022 with culminating activities on November 18, 2022.

ITS has been an institution within DLSU. It has been serving the Lasallian Community for 50 years now and has been a primary component in the University's growth particularly in the field of Information Technology. Since technology always commands further change and improvement, ITS has transformed from a mere service center to a more proactive unit, initiating enhancements in the University for it to be able to adapt to the fast-changing technology landscape.

In the 1990s, ITS also developed and maintained applications for De La Salle-Zobel, De La Salle-Greenhills, and the College of Saint Benilde prior to these schools having their own IT Centers.

When DLSU-Canlubang was integrated with DLSU-Manila in 2012, the Canlubang IT staff were absorbed by ITS. What began as a small office with just a handful of employees has grown to around 60 employees who provide support to the Manila, Laguna, Makati, and BGC campuses. Many ITS alumni have gone on to carve significant professional achievements both here and abroad.

As ITS moves forward to the next 50 years, its commitment to DLSU’s credo of Faith, Scholarship, and Communion will never change. The ITS story remains incomplete without the support of the DLSU community and ITS is grateful and proud to celebrate its 50-year milestone with them. Their demands, challenges, and feedbacks have pushed ITS to continuously improve.

With such a rich legacy, ITS will continue to provide opportunities to its stakeholders to grow and evolve while exposing them to the latest developments in information technology.